The curling delivery can be very demanding. Even people with healthy, athletic bodies have a difficult time mastering the skill. It may be the case that you no longer can use the traditional balanced flat-footed delivery. For those who choose, the game can be played with the use a throwing device for delivery purposes. Terms like the "stick" and "extender" are commonly used for the throwing device. Curlers may choose this device for a variety of reasons:

The device was originally created to allow less mobile curlers a chance to continue curling when their lack of mobility would have normally caused them to quit. As throwing devices gain more popularity, rules and regulations will be written. Already, some clubs have disallowed the free switching of hand and device deliveries. This is due to the unfair advantage the device thrower has when throwing heavy weight.

Placing the left foot behind the hack at setup helps the body begin the forward motion. Once established in the setup position, begin moving forward by walking toward the skip's broom. Keep the rock straight until release.

Before the rock reaches the hog line, rotate your hand either palm-up or palm down, depending on the turn. Extend the arm slightly. Keep the elbow close to the body for a clean release.

Rules Pertaining to the Throwing Device

The following are the generally accepted rules for throwing device use.

The Stevens Point Curling Club plans to build a dedicated ice facility that can support current programming and expand opportunities for youth, senior, and wheelchair curlers to participate in the sport. In addition to league curling, bonspiels, and championships, this expanded facility will offer the space needed to host special interest groups and school classes of all ages.

The Portage County Curling Facility will be located in Lake PacawaPark in the Village of Plover. The facility is a key component of the village’s long-term plan for the redevelopment of the park, which is nestled between Hoover Avenue South and Interstate 39. The location is easily accessible for all residents of Portage County and visitors to the area from greater Wisconsin and across the nation.

The approximately 20,000 square foot facility will feature four curling sheets, which will double the number of people who can currently curl at any given time. The design allows for an expansion of two additional sheets should be needed. 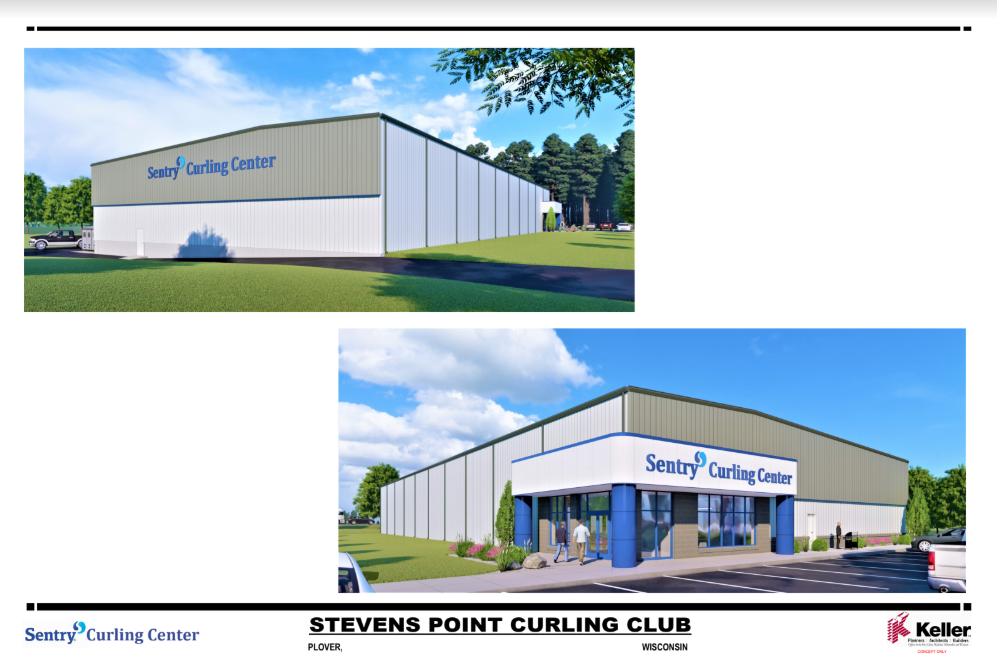 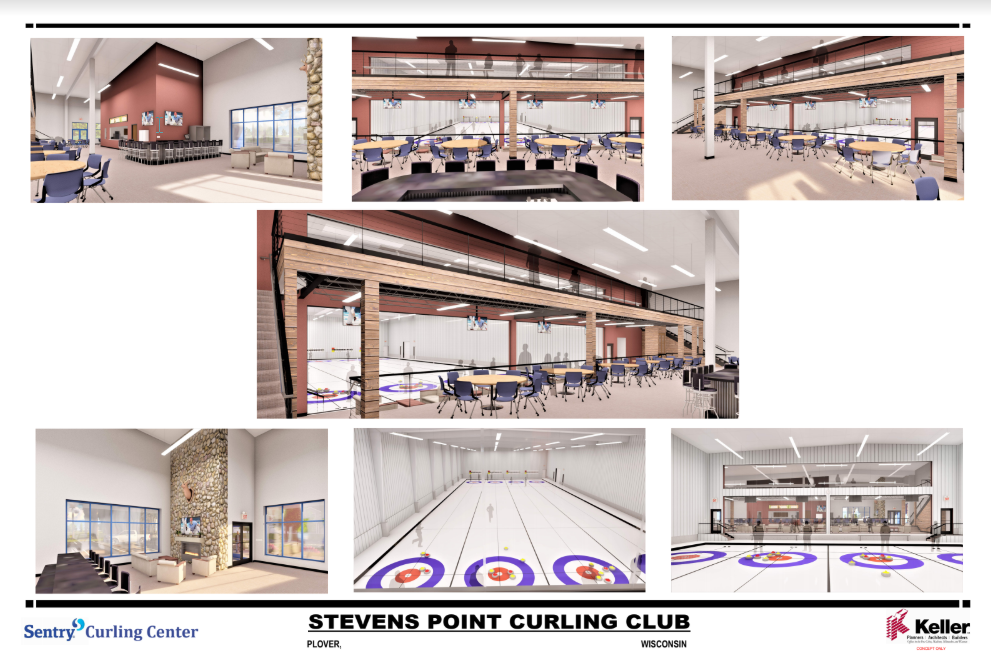 The space will also be available for use by other community organizations and for rentals during the spring and summer.

Benefits to the Community

A state-of-the-art, four-sheet curling facility in Portage County will:

See the announcement of the Sentry Curling Center!

Our club offers the following curling opportunities. Briefly, they are:

Want to curl more but can't commit to a full season of curling?  Friday is perfect for you.  There are 5 week leagues that mix in some mix doubles a long the way.  Interested in signing up?  checkout the board in the curling club.

Sign up for the Hoppefest bonspiel! Sign-ups are on the fridge, we are moving to a 16 team Bonspiel!
Click here to see the flyer 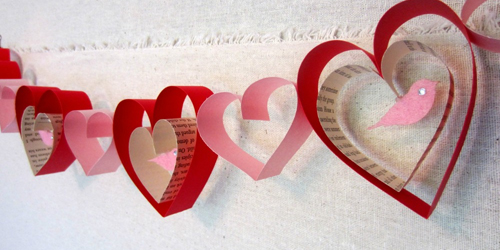 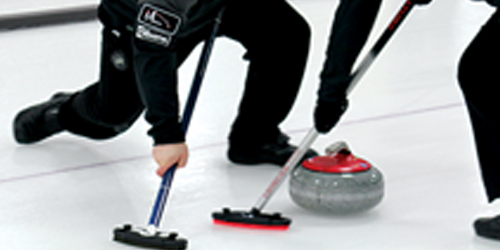